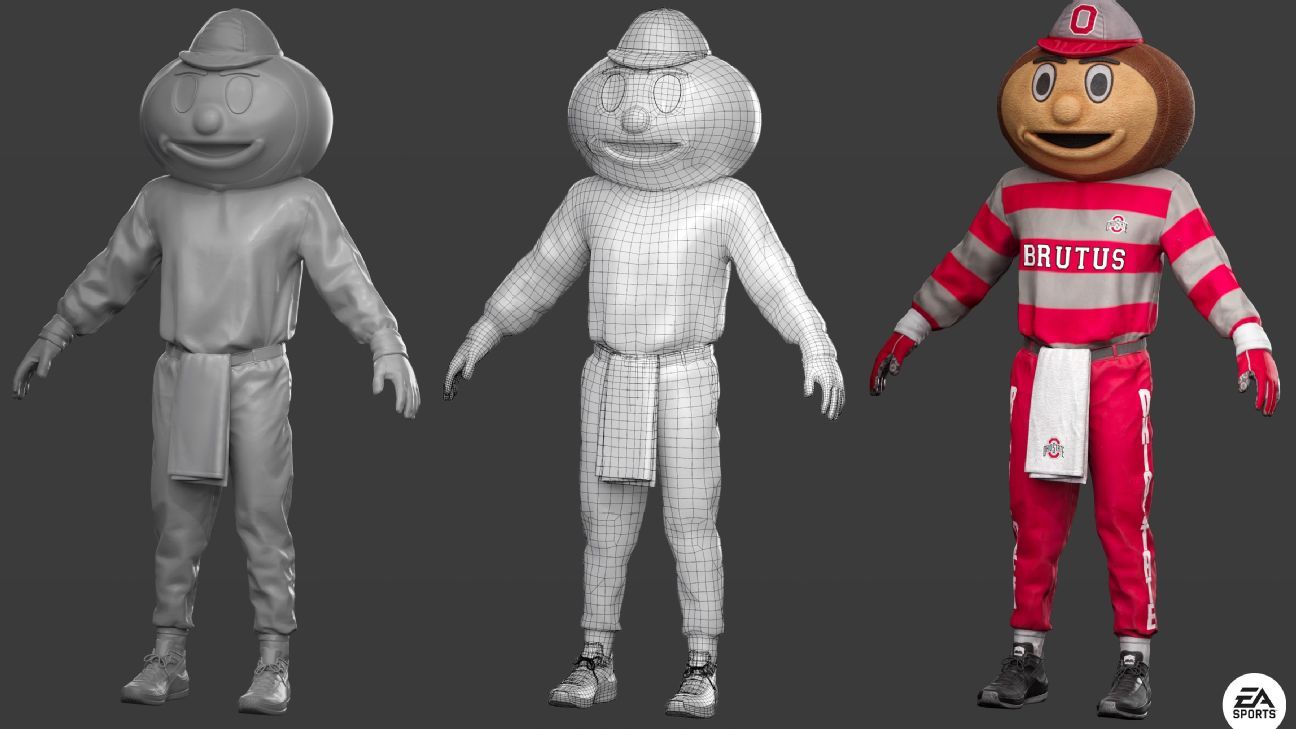 The return of EA Sports’ college football video game series now has a time of arrival: the summer of 2024.

Daryl Holt, EA Sports’ vice president and general manager, told ESPN in an interview that the brand is going to launch EA Sports College Football at that time because of the enormous undertaking of creating the game from scratch.

For them, it’s not about rushing to market but making sure the inaugural edition of what they plan to have as an annual title is up to standard.

“That’s the best date for us to bring the game that we think is going to meet or exceed our player expectations,” Holt said. “And cover the breadth and scale of what we want in the game. We’re trying to build a very immersive college football experience.”

Holt said rumored potential earlier dates of release were conjecture and the release had not been delayed. He said there is a lot they wanted to work into the game, and they had to start from Square 1.

Holt said that included figuring out a way to use real college football players in the game. This is a change from when the brand announced the game was returning in February 2021 and the inner workings of name, image and likeness (NIL) were still being worked out in the college athletics landscape. Back then there were more unknowns about NIL.

NIL has opened avenues for college players to now be in the game, although it’s unclear how the structure of facilitating that will happen. An EA source told ESPN that players will be compensated if they are in the game.

“If you look back at where we were talking in 2021, that road was blocked,” Holt said. “I think I even said something to the fact that we were passengers on this journey, just like anyone else.

“Well, the road’s open now, but it’s still under construction.”

Holt said there are still issues they are working through with securing college football players for use in the game, but “our intent is to work towards that and find a meaningful way to include them in the game.”

The game has secured the rights to all 10 FBS conferences and the College Football Playoff.

“We expect more will join, but we can only commit to what we have got in the hopper right now,” Holt said. “And we’ll have more information to share as we move forward along that evolving landscape. But we’ll put as many schools as we possibly can into the game.”

Holt also would not say whether FCS schools and HBCUs will be included other than to say the game will be “an always evolving experience.”

Holt said EA Sports is working to make sure as many of the traditions and unique experiences for each school, from stadiums to uniforms, are accurately included.

Holt declined to get into any details on either, but he said that dynasty mode is a priority for the developers.

“Dynasty was on top of everyone’s mind, on top of everyone’s list,” Holt said. “So that’s been something that I think we are passionately focused on and want to make sure that we can get that as right as possible for Year 1 with still foundational elements to build on as we go forward.”

The game will be the first college football game produced by EA Sports since NCAA Football ’14 with former Michigan quarterback Denard Robinson — who now serves as the Wolverines’ assistant director of player personnel — on the cover.