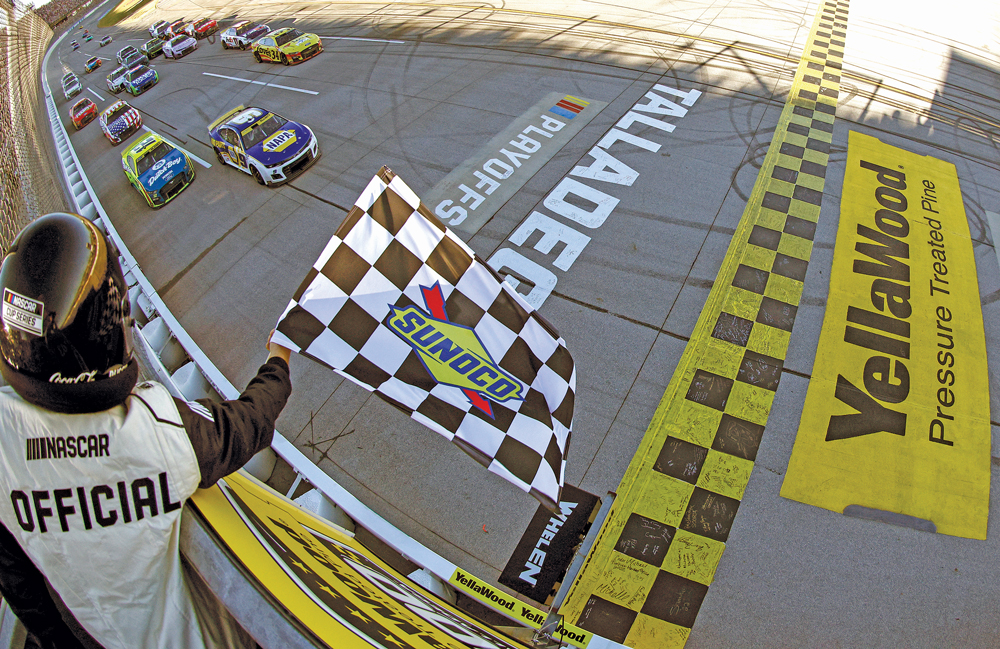 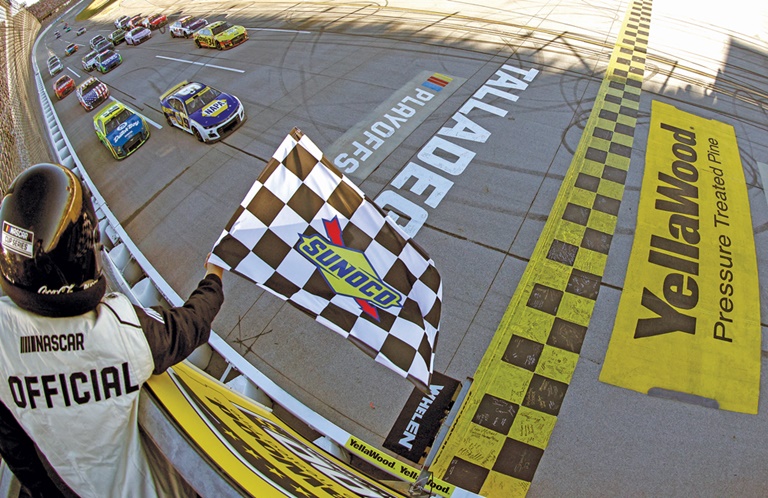 A total of 19 different drivers won a NASCAR Cup Series race this season, tying an all-time record in the sport.getty images

The 2022 NASCAR season saw a record number of race winners and reached a recent high in grandstand sellouts, but there were also plenty of challenges that set 2023 up to be a pivotal year for the sport’s future.

Debuting its next-generation car model, which President Steve Phelps had predicted to be a “panacea” for the sport, NASCAR saw 19 different drivers win a race in its premier Cup Series in 2022, tying the all-time record also reached in 1956 , 1958, 1961 and 2001. That means over half of the full-time drivers in the sport won a race.

The parity has been viewed as a success for generating fan excitement. To that point, television viewership across Fox Sports and NBC Sports was up 4% from 2021 to 2022, to 3.04 million viewers this year. Still, NASCAR had an advantageous ratings comparison because its most-viewed race annually, the Daytona 500, was postponed last year while this year’s event ran on time. The Daytona 500 drew an average of 8.87 million viewers.

“We were really proud of our viewership performance throughout the year, starting the season off with the most-viewed Clash event since 2016 and ending with a multiyear high at Phoenix this past weekend,” said Brian Herbst, NASCAR senior vice president of media and productions. “Our success this season was the result of a lot of collaboration between our media partners and our industry — we believe this is the beginning of an extended period of growth for our sport.”

Eight races sold out this season and NASCAR reported an 11% increase from last year in the category of “fans who attended their first NASCAR race.” But some observers point out that many tracks also have lower attendance than they used to after years of removing seats, so some sellouts don’t generate the same revenue they used to.

The sport continued making strides in reinventing its schedule ahead of formal media rights talks starting next year, and it has made its industry and fan base more diverse, among other key initiatives under Phelps and Jim France, the chairman and CEO of NASCAR.

However, NASCAR still has headwinds. For example, teams and NASCAR are locked in a dispute over the split of the sport’s next media rights contract that will start in 2025. Also, some drivers and teams voiced concerns this season over the safety of the next-gen car and how it performed on short tracks and road courses. The car exceeded expectations on larger tracks, however, generating exciting races.

Team owners said the new car turned out to be more expensive than originally projected, although that’s partly due to inflation that affected the cost of almost everything. NASCAR is working to address safety concerns over the car, with some parts of the car to be slightly redesigned for 2023.

“Through the lens of sponsorship, I thought it was a really good year,” said Marc Bluestein, president and CEO of Aquarius Sports & Entertainment, whose clients in the sport include Cheddar’s Scratch Kitchen. “If you look at the business metrics, ratings were consistent and strong, with some slight increases in growth, and they did a good job talking about the next-gen car and the parity really kept the season and storylines relevant and interesting. So the fan attendance was strong from track to track, with sellouts in some places that hadn’t sold out in previous years.”

At the season finale in Phoenix earlier this month, Phelps projected confidence and noted the growth the sport has seen since 2019, his first full season in the position. The sport has drastically reinvented some aspects of its business since the pandemic and attempted to get back to basics in others.

For example, this season started with NASCAR’s first stadium race at the LA Coliseum, where the series spent millions of dollars on a one-off exhibition. It also sold out a new event near St. Louis. Next year, which will be NASCAR’s 75th anniversary, the sanctioning body plans to spend a whopping $50 million to stage its first street race for the Cup Series, doing so in downtown Chicago. The sport is also returning to the historic North Wilkesboro Speedway in North Carolina for its All-Star Race.

Phelps recently said at the CAA World Congress of Sports that the 2024 schedule would be NASCAR’s boldest yet and hinted that further big changes are on the way. Chad Seigler, NASCAR’s vice president of international business, said last week that NASCAR holding a Cup Series race outside the US is being actively pursued and he didn’t rule out such a race happening by 2024.

NASCAR has been looking to reinvent its schedule to an extent to woo media companies, with formal talks set to start next year on the sport’s next cycle. NASCAR currently receives $820 million annually on average from Fox Sports and NBC Sports. Both incumbents are expected to pursue a possible renewal; ESPN has said it will take a meeting if NASCAR’s exclusive window with Fox and NBC passes; and NASCAR is said to be interested in selling a slice of the next deal to a digital streaming giant.

The league will have to sort out a festering dispute with teams. While NASCAR has said it agrees that teams deserve more money in the next media rights deal, the sides disagree on how much.

“It’s arguably been the best season in decades,” said Steve Myers, executive vice president and executive producer of iRacing, which has become a key partner of NASCAR in recent years on several projects, including helping virtually design new racetracks and circuit renovations. “The numbers don’t lie and the new car advanced the sport decades, even with the growing pains experienced this season. The NASCAR leaders took bold chances with the schedule that not only worked but forever changed the landscape of how and where they race. I’m excited for the future of the sport if they continue to not be afraid of change.”