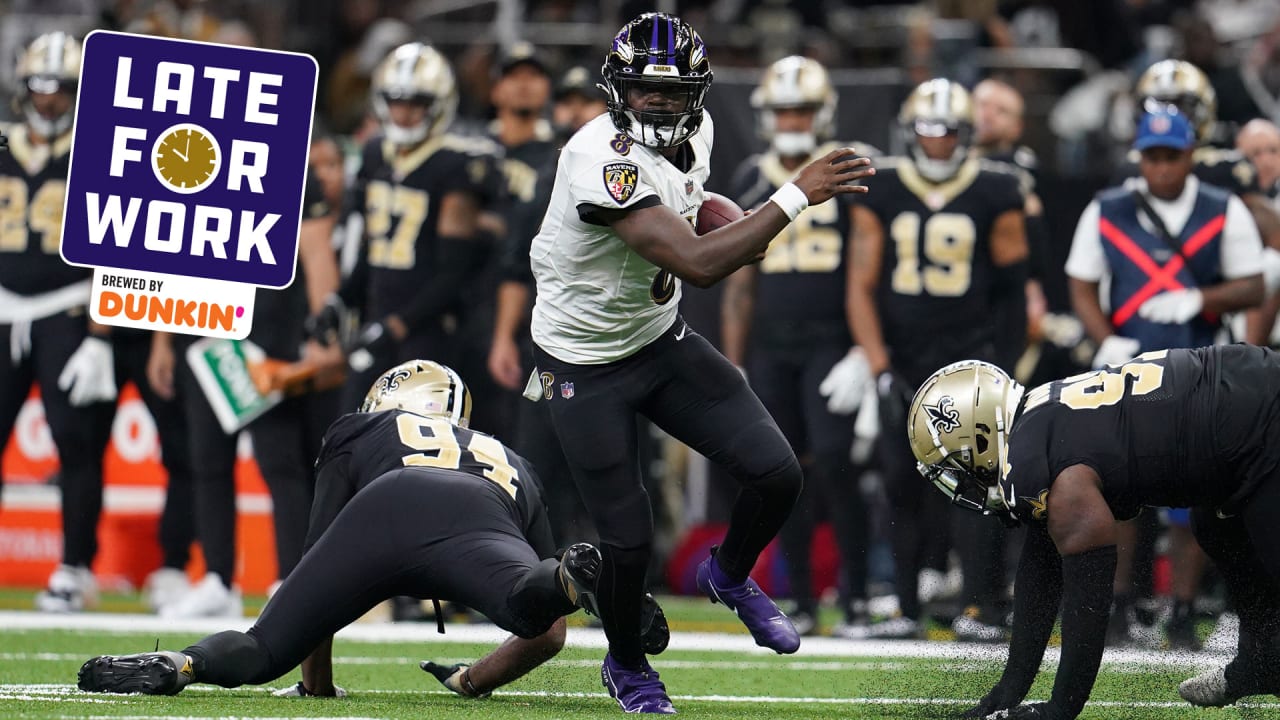 ESPN’s Ryan Clark said the shift to an emphasis on the run is a reaction to defenses being built to defend the pass. On such defenses, players with quickness and agility are preferred over the large “space eaters” of a bygone era.

“Everything catches up to what’s the main thing, and when you are morphing offensively into these spread offenses and you’re throwing the football around, now your defenses morph as well,” Clark said. “Right now, defensively, I don’t want Reggie White, I don’t want Michael Strahan, I want Von Miller. And that’s why guys like TJ Watt can be the Defensive Player of the Year because they’re fast, they’ re agile, they can bend, they’re quick.

“On the back end now, all we’re teaching these kids is footwork, we’re teaching these kids technique … and you can minimize some of these great players on the outside. … The one thing we used to praise in football was physicality ; we no longer praise that. And so now when the offense says, ‘Oh, you’ve got this guy and he can run sideline to sideline, let’s see if he wants to get punched in the mouth.'”

Orlovsky added: “Defenses have way more answers for coverage, for the passing game. We see the middle game open, we see match coverage. Teams play so much nickel defense right now, like 65 percent of the league lives in nickel when it comes to snaps. And the nickels that came into the NFL, their No. 1 goal or ability is coverage. … I want to get you into defense as a nickel because I’ll run right at you, because I know you can win one rep , but I want to see if you can play 35 run snaps as a nickel back since you want to live in that.”

ESPN’s Mina Kimes noted that the proliferation of mobile quarterbacks such as Jackson have been a contributing factor in rushing numbers going up, but they’re not the sole reason, as runs only by running backs are up on early downs.

“What has changed dramatically, but I think is a pretty big factor, is the types of runs we’re seeing on early downs,” Kimes said. “League-wide so far this season, outside-zone, inside-zone are down, gap runs are up. And not only are they up, they are way more productive on early downs.”

As to whether a run-heavy team, specifically the Ravens, can make a deep postseason run, Russell Street Report’s Darin McCann believes the answer is yes.

“This Ravens team absolutely can succeed in the playoffs this year with their style of play. But so can the Chiefs, Bills, Dolphins, Eagles and any other formidable outfit,” McCann wrote. “It’s going to come down to who is the most efficient with the possessions they have. And, who can force the other team to be less efficient.”

One of the teams following the Ravens’ offensive blueprint is the Chicago Bears, whose offense has thrived over the past month since unleashing quarterback Justin Fields as a runner.

“Let’s give the Bears’ coaches some credit for finally figuring out what they should have figured out weeks ago, and what former Head Coach Matt Nagy never did: You can build your offense to a point around Justin Fields as a run threat, just as … the Ravens have certainly done with Jackson,” Touchdown Wire’s Doug Farrar wrote.

“If you don’t have a plan, steal from the best! Apparently, one of the parts of the plan that [Bears Offensive Coordinator Luke] Getsy and his staff put together was based on the aforementioned Mr. Jackson, and the success he’s had as a runner throughout his career in the concepts designed by Offensive Coordinator Greg Roman.”

After the Bears significantly increased the number of designed runs for Fields in their 33-14 win over the New England Patriots in Week 7, the second-year quarterback said: “It just brings another whole element to our offense, stealing some plays from the Ravens.”