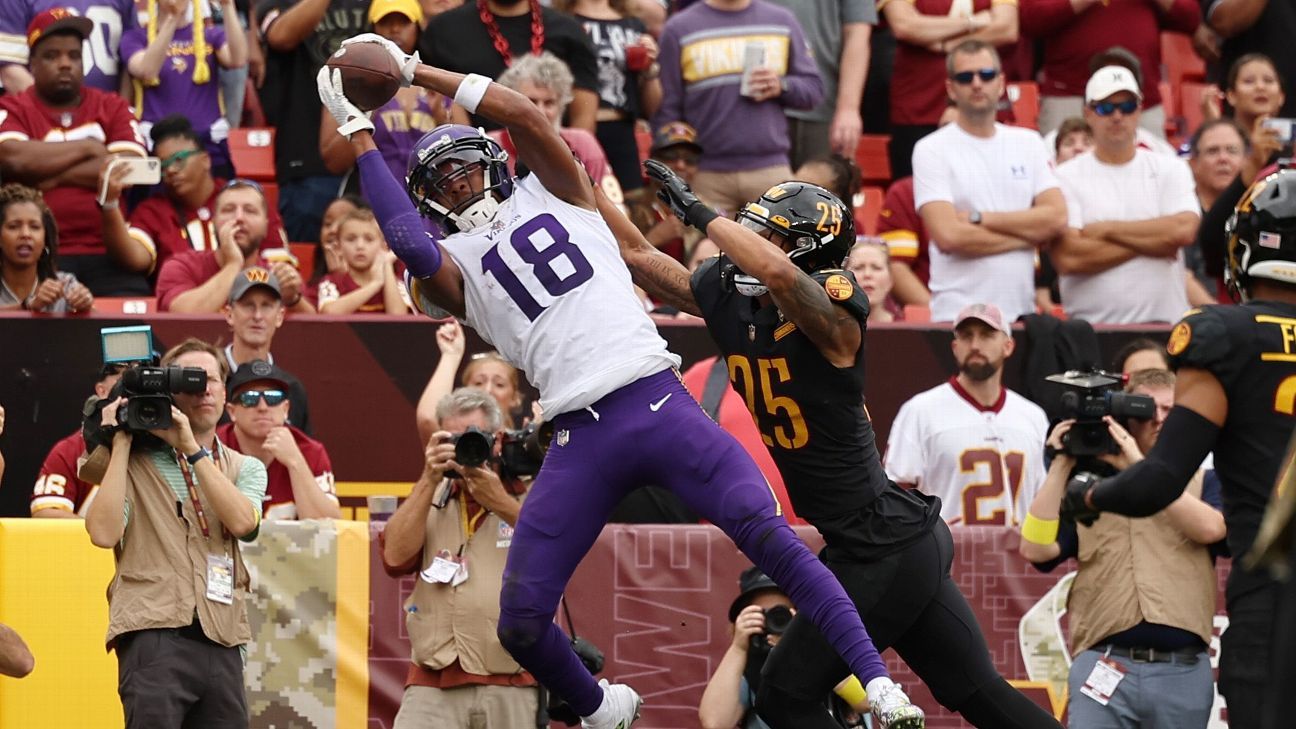 The Minnesota Vikings improved to 8-1 last week, tied for the best record in the NFL. Yet they are currently home underdogs against the Dallas Cowboys. It would be just the fourth time since the 1970 AFL/NFL merger that a team 8-1 or better is a home underdog, and the first time since 1976 when that team started its regular quarterback.

The hottest team in the NFL from a spread perspective is the Tennessee Titans, who have covered seven straight games. They are tied with the New York Giants for the best mark in the NFL. The 7-2 Giants are only three-point favorites at home over the 3-6 Detroit Lions

Choose your league size, customize the scoring and set the rules you want to follow in order to create the fantasy hockey league you want to play in.

Create your custom league for free!