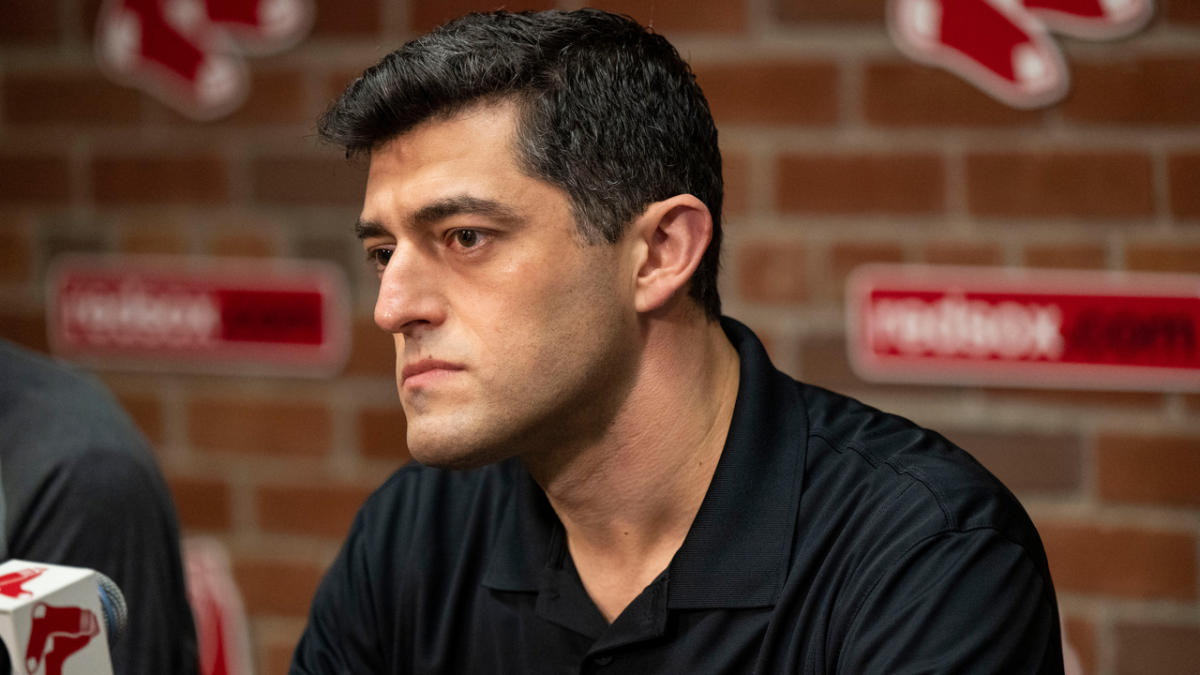 If there were an official insect of Major League Baseball’s offseason, it would be the cricket.

That sound you don’t hear is the stampede of free agents racing to find new homes. The World Series concluded nearly three weeks ago, and the hot stove remains cooler to the touch than a Coleman Classic rusting in the woods.

Of everything baseball gets wrong in the name of efficiency, the offseason is a low-key disaster. A process that once dominated the headlines for weeks on end — where will A-Rod go?!? did The Rocket really sign with the Blue Jays!?? — now mirrors the season in which it takes place, as we gird for a long, cold, depressing winter.

The product on the field needs an overhaul, and that’s where the sport is rightly focusing its efforts, but man, a transaction deadline would go a long way toward juicing the offseason.

The NBA and NFL have nailed it. NFL free agency is basically over in a weekend and deserves wall-to-wall coverage. The NBA, meanwhile, is just as compelling in July — when free agents move, blockbuster trades drop, and super teams form — as it is in June during the Finals. Those sports feature salary caps that demand immediate action, but still.

Baseball? Superstar agents don’t mind dragging negotiations into spring training to score an extra zero. And teams will wait on everyone else because that’s how they hunt bargains.

What you get is the worst of all worlds, with fans losing interest in the top of the market sometime around the praline they find on Day 4 of their Advent calendars, and teams roster-building via faucet rather than firehose.

The biggest story of the offseason is the Mets re-signing closer Edwin Diaz for five years and $102 million, which should buy Timmy a lot of trumpets. After that, it’s maybe the Yankees re-upping first baseman Anthony Rizzoor the Angels snagging left-hander Tyler Anderson. The second-biggest contract awarded thus far belongs to San Diego’s Robert Suarez (five years, $46 million) and I’m guessing it will be news to some of you that he’s a 31-year-old rookie middle reliever who not long ago was working construction in his native Venezuela.

It’s absolute madness that Aaron Judge is coming off one of the greatest offensive seasons ever has barely merited any coverage. He’s reportedly in San Francisco this week to meet with the Giantsbut his visit has all the urgency of someone who will swing by Oracle Park as soon as he checks out the sea lions at Fisherman’s Wharf and grabs a taco in the Embarcadero.

Similarly, the Red Sox have declared Xander Bogaerts their A-1, super-duper, like-a-dripping-Ryan-Gosling-hoisting-Rachel-McAdams-in-The-Notebook, top priority of the winter, and he’s off bobbing on a wave somewhere in Aruba while the clock ticks and the temperature drops. So much for urgency.

Here’s how the offseason should work: Free agents are wooed in November amid rampant speculation. Some sign. Some hold out for more. It all comes to a head in early December at the winter meetings, which become a bona fide event as the race to build rosters reaches a frenzy.

When the winter meetings end, the offseason ends. Phillies president Dave Dombrowski has advocated a signing deadline for years, in part because front offices need a break, but also because let’s get on with it already.

“Only our sport is like this,” he said during his Red Sox tenure.

Dombrowski is the exception in today’s game, where front offices are driven to inaction by analysis paralysis. He routinely settled all family business as ruthlessly as Michael Corleone; in one day at the 2016 winter meetings, for instance, he acquired Chris SaleMitch Moreland, and Tyler Thornburg and then pretty much wiped his hands of the offseason.

Players and teams only take all winter to make decisions because they can. Force their hands, end this soul-sucking slog of attrition, and restore action to baseball’s offseason, because right now, if the crickets weren’t chirping, there’d be no sound at all.